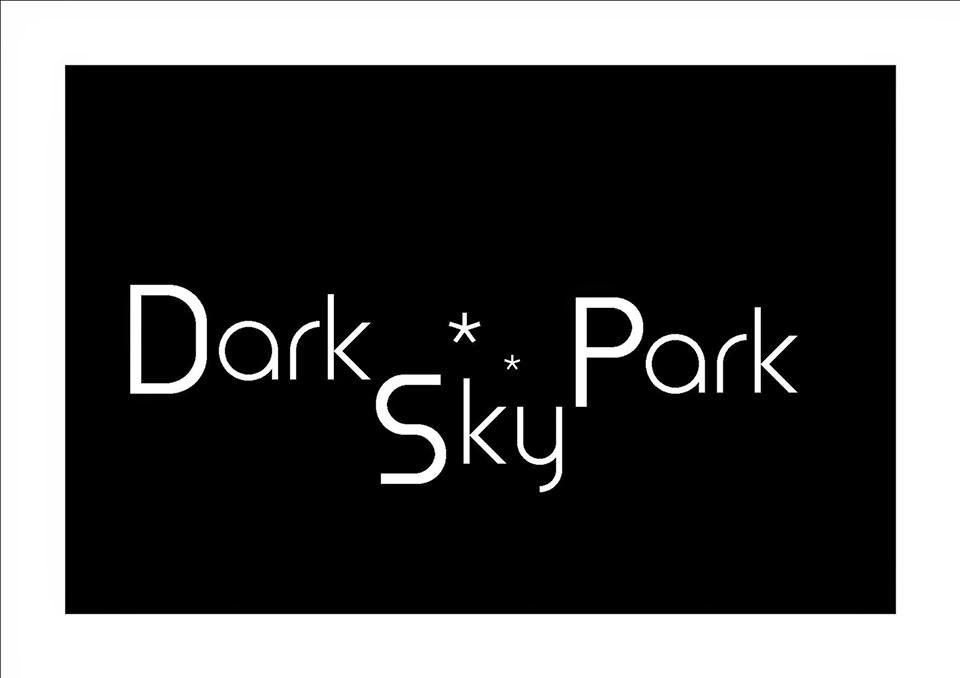 Well it’s that time again ladies and gentlemen; I have a new band and some new music to introduce you lovely people to. So without further ado I bring to you *drumroll* Dark Sky Park.

The first thing that I really warmed to was the guitar work which is very impressive, as you know a decent solo scores a lot of points with me. However the real turning point came as I started to listen to the track for what it is and not what I thought it should be. The keyboards give the whole thing a little bit of a Bluesy feel, and the vocal fits this perfectly, and your more traditional vocal just wouldn’t. The track is a real grower and if you feel a bit indifferent like me to begin with I really recommend that you persevere with it and you’ll get your rewards.

The next track ‘The Game’ is far more instant and there’s a lot to get stuck into. I think the opening lyric ‘You’ve a hand full of jokers, but you play them like aces’ is brilliant, it’s simple but cleaver at the same time. The track has a real retro feel and I found the presence of the keyboards quite haunting. I can promise you that you won’t have heard anything like this from a band in quite a while.

‘Darkest Dawn’ is my favourite track on the whole project and is the heaviest by some distance. The intro is like something lifted straight from a horror flick, then the riff kicks in… if you asked someone to play the sound of the end of the world on an electric guitar that’s what this riff would sound like. Think Black Sabbath ‘Electric Funeral’ and you won’t be far away. The sound of the vocal continues the horror theme and the delivery is spot on for a track like this. To continue the Sabbath theme the track finishes with an evil laugh which could come straight from Ozzy himself, this was a nice touch I thought.

The record comes to a close with ‘Satellite Navigators,’ which is definitely from the same mould as ‘The Game’ from earlier on. Again I enjoyed the guitar work, but I found the track too ‘plodding.’ I don’t think it really did enough apart from the guitar solo towards the end.

All in all there is a hell of a lot to like about this record. It’s brilliantly unorthodox and has some great depth to it; all of the songs bar the opener require you to really listen, which I like. However I do think the final track meanders around a bit without really doing much and that lets it down, but that is far from enough to put me off the EP as a whole. I think these guys are a band that will improve with time, especially when they have really found their lane.

However, this is undoubtedly still a very good record, but I have a feeling that the best from Dark Sky Park is yet to come.
Posted by Noddy at 16:16