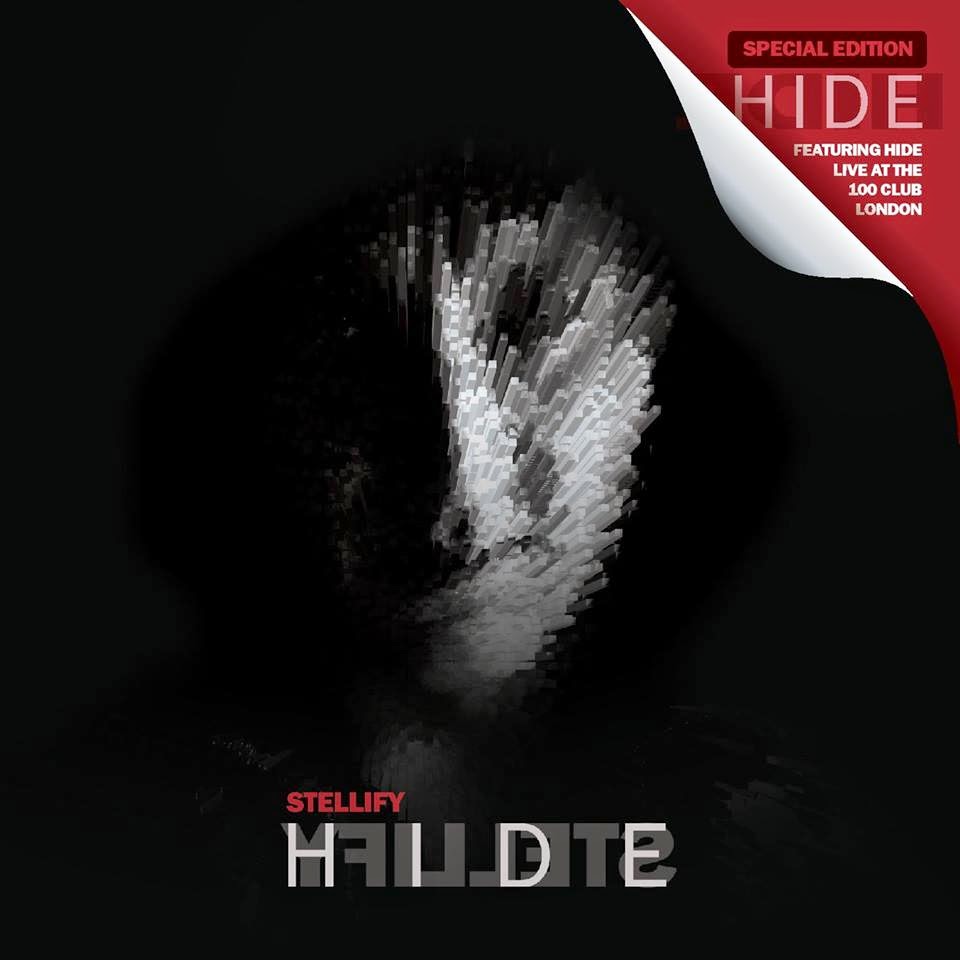 Every now and again rumours do the rounds about rock n roll’s demise, but right now I sit here with proof that that demise has been greatly exaggerated. Not only is its heart still beating it’s about to kick your door down.

Formed in early 2012 and coming out of South London Stellify are James Howlett (Vocals) Richard Costello (Guitar) Carlos Dittborn (Bass) and Daniel Iriondo (Drums) and they are bringing rock and roll swaggering back into your eye line.

The band say that The Black Keys are an influence and I think that you can really hear that in this track, there is also a bit of an early Oasis feel in parts but that might be more by accident than design. ‘Hide’ thumps along on a steady drumbeat with the powerful vocal from Howlett grabbing your attention.

Three quarters of the way through the track drops right back and the vocal reduces almost to a whisper. Things then start to build again towards some great guitar work which is almost Stooges-esque in places taking centre stage.

There is something about this track that just pulls you in, not in that emotional way but in that ‘what a great tune’ kind of way.


‘Hide’ embodies that classic rock n roll swagger and bravado and will have you turning your speakers all the way up and living your own rock star dream all summer long.


You can hear the track here – https://soundcloud.com/pluggin-baby/stellify-hide-1