Once again it is my pleasure to bring you some more talent from the Pluggin Baby camp, and today that talent comes in the shape of Andreas S Jensen.

Originally from Denmark Jensen moved to the UK in 1998 where he worked as a session musician with the band Dweeb. However probably the biggest breakthrough of the Dane’s career came in 2006 where he co-wrote and produced Arman Van Helden’s smash ‘My, My, My.’

Fast forward to January 2014 and Jensen released has his debut ‘Disconnected’ which has received support from BBC 6 Music no less. He lists David Bowie, Fleetwood Mac and Bob Dylan amongst his influences and you can hear a bit of all those especially Bowie in the track that I have for you today Take My Heart and Go. 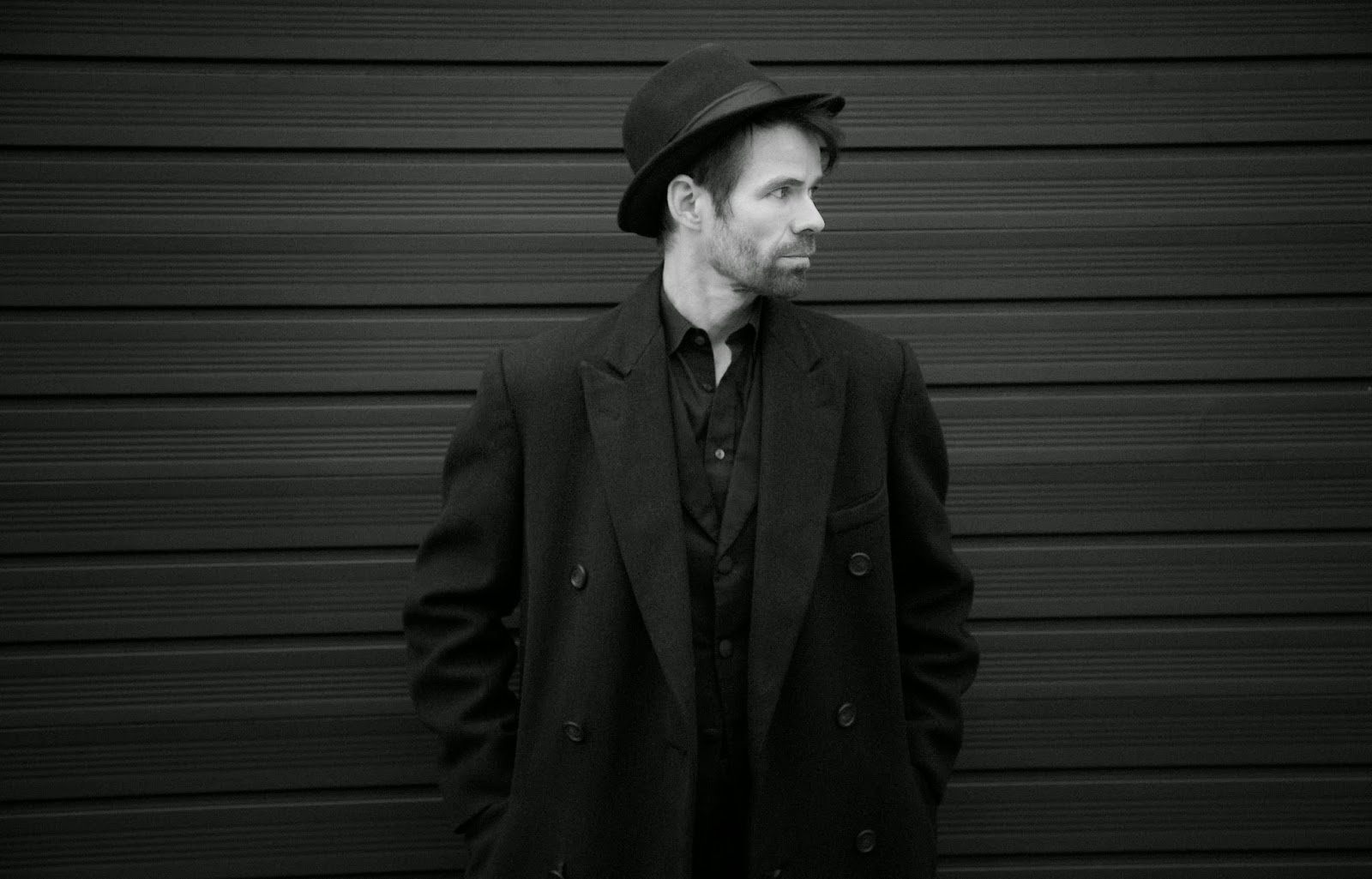 Now based in London Jensen said of the track -

‘Take My Heart And Go is a song about how it feels going to your ex-girlfriend's party, still feeling raw and fragile searching for the flame when she seemingly has moved on. A pop song wrapped in a Lloyd Cole, Edwyn Collins style production.’

Unsurprisingly considering it’s his song that little description is spot on. Having never heard of any of Jenson’s previous work apart from the Van Helden track I pressed play with a totally open mind and unsure of what to expect but I am pleased to report that I was pleasantly surprised with what I found.

You can really hear the Bowie influence in what is a really good little pop song. The strings coupled with the way that the track has been produced give it a really smooth feel. The Bowie influence I think comes through in the way in which the vocal has been put together just adding to the overall smoothness. As regular readers will know I always have a lot of time for artists that can take a situation that we have all found ourselves in and put it into music in an original and relatable way and that is exactly what Jensen has done here.

In truth there really isn’t a lot left to say, Take My Heart and Go is just a great little tune and well worth a few listens. And on that note I’m off to check out the rest of the EP, I might even tell you all what I think of it.