Single Review: The Landed - Things To Talk About 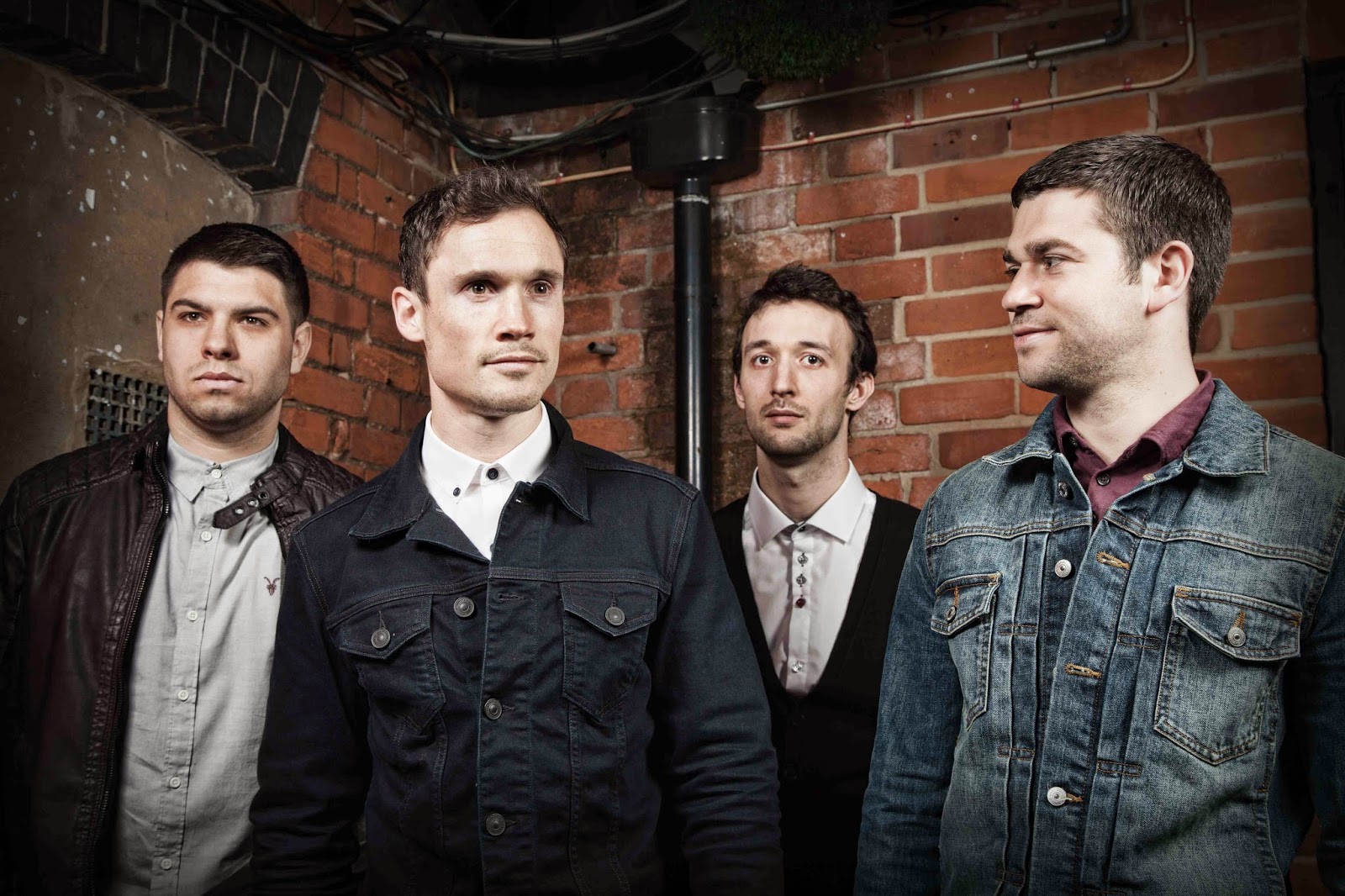 Today the 28th July has been one hell of a day for these 4 men from Essex. Not only does today mark the release of the single that I have got for you but also the release of the eponymously titled EP.  I think it’s fair to say that these guys don’t do things by halves.

Formed back in 2012 the bands growth had been steady but more recently things have really started to take off. They have garnered the attention of international record producers, been played on BBC Radio and received a stack of glowing reviews. It’s going to be a serious let down if this track is crap isn’t it?

Well fear not ladies and gentlemen because the new single Things To Talk About is in fact rather good. It’s rather good in that ‘I’ve got my favourite chocolate biscuit to dunk in my tea’ kind of way; understated but very rewarding.

In truth when I heard the intro to the track and the opening few lines I feared the worst. This is no reflection upon the band just the fact that’s it’s an easy on the ear vocal over the top of a floaty acoustic melody and frankly there SO many of those type of bands doing the rounds at the minute. And even worse nearly all of them sound exactly the same. But and it is a big Kim Kardashian sized but, these guys are so much better than that.

The intricate melody that leads the way is not the only element in the song; it’s merely one of many. The addition of the strings around halfway through in conjunction with the drums that drop in and out give the track a nice depth while not detracting from the light and breezy feel. The vocal while not being especially elaborate ticks all the right boxes for this kind of track and gives everything a sort of authenticity. This might be the most pretentious thing I’ve ever uttered in a review but it’s all very organic. (I’m sorry!!)

Things To Talk About is a beautiful slice of a music tinged summer evening that more than lives up to the hype. As a band if you’re going to make it in the music industry you have to get used to being surrounded by hype but also being able to deliver on that hype when it really matters. The Landed have done that here in incredibly impressive fashion.

I have a feeling bigger things await gentlemen.